The most Attractive Tourist Destinations in Quang Binh (part 1)

Category : Vietnam Destinations - By David Dzung - At 6:37:00 PM/Thursday, December 3, 2015 - No comment - Location: Quảng Bình, Việt Nam
Quang Binh – one of the provinces in the Central, has many charming landscapes, many tourist attractions enchanting people, the historical monuments, and the world's natural heritage along with many attractive specialties. Quang Binh attracts visitors with the famous scenic spots such as Phong Nha Ke Bang tourism, Tien Son cave, primeval forest in Phong Nha - Ke Bang protected areas, Nhat Le beach, Da Nhay, Bang hot stream..., in which, Phong Nha Cave is one of the largest and most beautiful caves in Vietnam.

Referring to Quang Binh, people will think of the Phong Nha - Ke Bang National Park, a natural landscape that the Creator has bestowed on the people of Quang Binh, a piece of land associated with the historic trophies. Here, the harmony of primary forest and Son River, along with Dry cave and the Wet cave create an ink picture captivating many people. Phong Nha - Ke Bang was recognized as a world natural heritage on 05.07.2003 by the United Nations Educational, Scientific and Cultural Organization (UNESCO).

According to Vietnam Tourism, Phong Nha has two parts: the dry cave (Phong Nha) and the water cave (Tien Son) . The Dry Cave is situated on an altitude of 200m, according to geographers, from ancient time, the underground river dried up, left only the white stone arches and sapphire stone columns. The stalactites in Phong Nha cave, over millions of years of tectonics from karst limestone, being osmotic by rain water, dissolved and flew down from the roof of the cave formed extremely strange stalactites like lions, throne, the Buddha... Rainwater continued to fall to the bottom of the cave, the calcium precipitated and created stalagmites. The stone, stalagmites, stalactites and underground river are very diverse and shimmering. Perhaps Phong Nha is a convergence of all flawless beauty of nature and the best place to flourish people’s imagination.

Visit Phong Nha, you can also float on pellucid Nam river whose surface is as smooth as a mirror, slowly drift into twilight, cool space in the cave, watch the stalactites various in colour and shape, listen to the music in wine party of the mountain god in the wind, admire the mightiness of the chambers, corridors limestone covered with glitter stalactites, enjoy the thrill feeling as lying in the mouth of a giant monster.

Situated in the Phong Nha - Ke Bang population, Thien Duong (the Paradise) cave, located on Son Trach commune, Bo Trach district, is known as the "underground palace", the dry cave with marvelous landscape with many stone blocks creating an ample and beautiful structure.

Nhat Le beach is an ideal place for long stays, you will enjoy the taste of fresh sea breeze of Quang Binh. Quang Binh is a province in the central region, borders Ha Tinh to the north, borders South China Sea to the East, borders Laos to the West, and borders Quang Tri to the South. Nature This province’s climate is tropical monsoon, and is divided into two seasons: dry and wet. Located at the gateway to the entrance to Hue, overlapping the poetic Ngang Pass, Quang Binh spreads like a monumental painting of the nature.

The landscapes here are truly magnificent and charming. Nhat Le Beach in Quang Binh has the iridescent golden sands under green poplar forest with many beautiful beaches, shimmering emerald and unpolluted sea water.

Nhat Le beach is locates on the heart of Dong Hoi city, just only 2km from the city center to the Northeast. The beach is a painting of a fairy nymph with the most romantic lyricism beauty among the beaches along the coastline of Quang Binh

The most Attractive Tourist Destinations in Quang Binh (part 2) 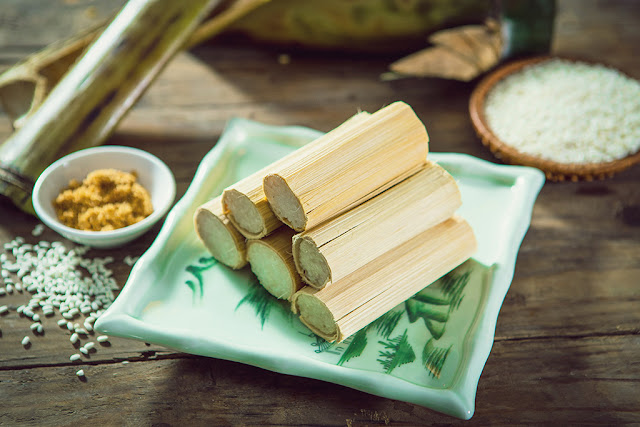